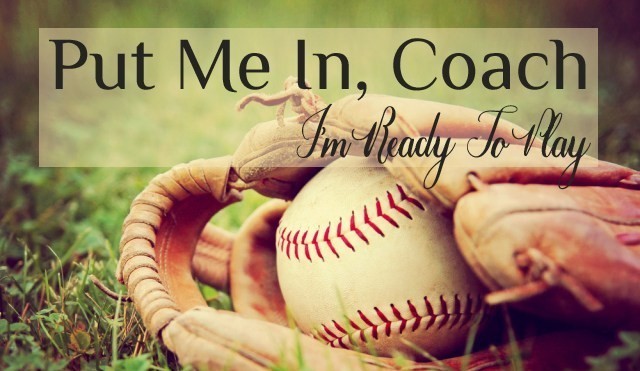 players. This rule assists in the prevention of rescheduling games (and forfeits) for lack of players (8-

9). The Extra Player List will consist of players from current rosters who are willing and able to play

1. Players must have parent / player consent form signed and on file with the league.

2. Players will be placed in order by hat pick and will stay in that order.

3. Once a player has been used, they will be moved to the bottom of the list.

4. If a manager knows they will have less than 9 players, they should inform the Player Agent and request a player as soon as possible.

5. The Player Agent will then start at the top of the list in an attempt to find a player for the requesting team.

6. Players utilized as the extra player will not be allowed to pitch in that game.

7. In the event that the team that called for an extra player has nine (9) of their own players show up, the extra player will play the first 2 innings and get one (1) at bat and be allowed to leave, as agreed upon in the Extra Player Parent / Player consent form.

• All divisions managers may agree to waive the automatic out when playing with only 8 players.

• All divisions can use a courtesy runner for catcher of record when there are two (2) outs. The courtesy runner is the last player declared out prior to the catcher’s safe arrival on base. This allows the catcher to gear-up for the next inning.